Renate Shashoua, Alpha-1 Leader In Action: In Search Of Other Alphas 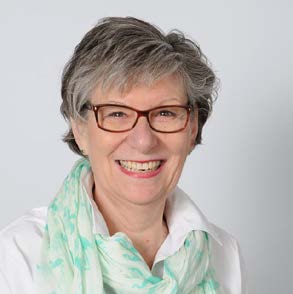 About 15 years ago, breathing became more and more difficult for Renate Shashoua. Mountain walks, folk costume dancing, gardening and even housework became more tedious.  “You’re not fit. Do some sports.”, was always the advice which came from family and friends. It was no longer a pleasure to take part in mountain walks, when breathing and the intake of air became extremely strenuous. A conversation with fellow-travelers was no longer possible, additionally the walks became less and less.

After a national COPD day in November 2011, and after doing a small test on the Internet, she told the family doctor that she was probably suffering from COPD. Renate has dyspnea after walking stairs or walking uphill on a path, and coughing with mucus in the morning were typical symptoms. The physician conducted a lung function test and detected restriction in her lung function. Since Renate was a non-smoker, the doctor presumed chronic bronchitis and prescribed typical medication for such ailment. 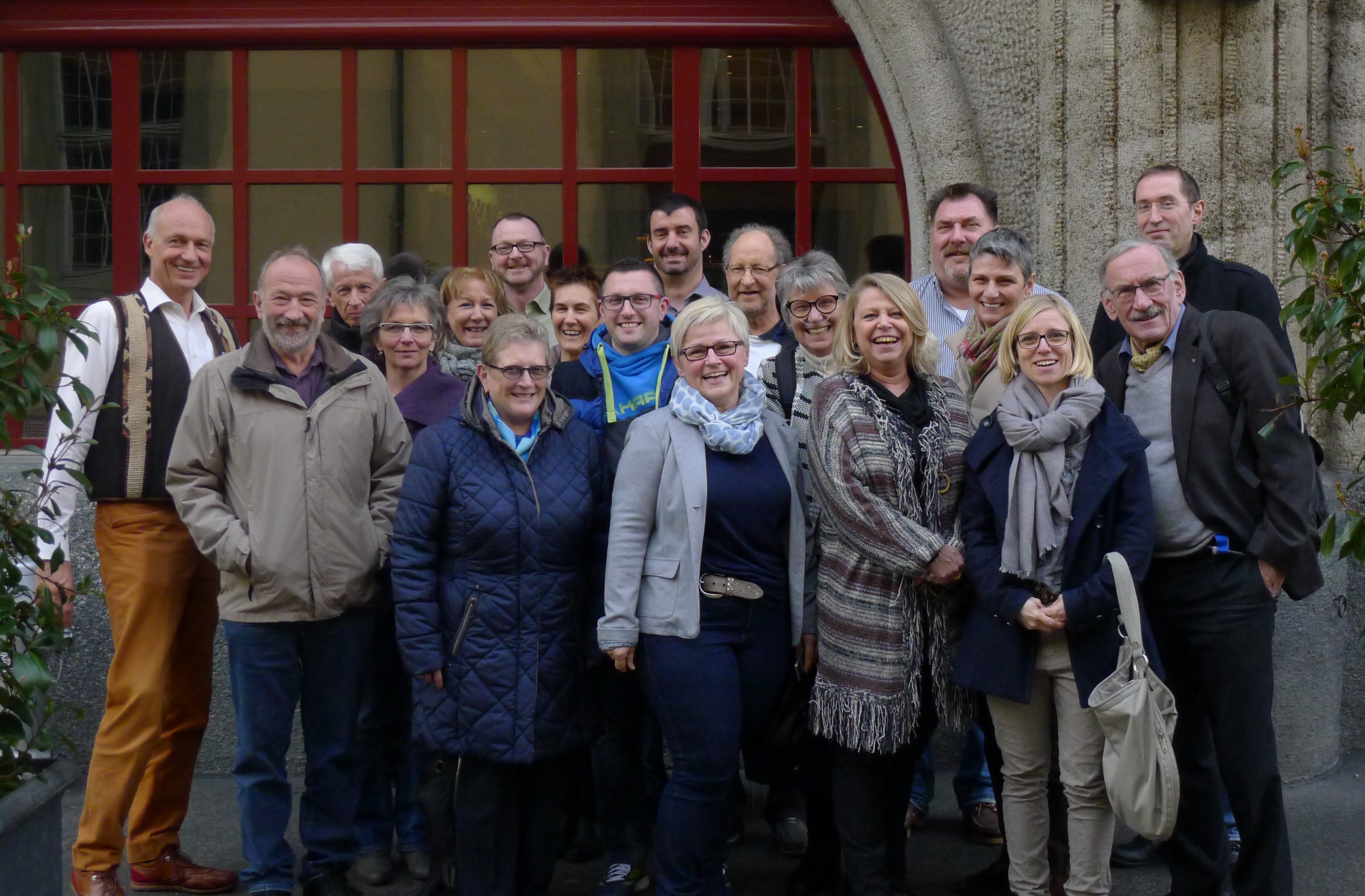 Renate’s pulmonary function did not improve and the case was referred to a specialist. Fortunately, the pneumologist, besides testing lung function, also did genetic tests and was able to immediately diagnose Alpha-1 antitrypsin deficiency.  In addition, her siblings were tested and at least one sister is also a ZZ. Unfortunately, her Swiss health insurance which is mandatory but private, refused full reimbursement of augmentation therapy. The rejection was based on the grounds that “the patient is not in a life-threatening situation”.

The health insurance company adheres to the exact requirements of the Swiss Federal Office of Public Health which, apart from Genotype ZZ, also specifies FEV1 values between 30 and 65%, but does not consider other criteria. After several requests from the treating pneumologist and on the part of the pneumologists of the university hospital, 50% of the compensation was granted from the private voluntary supplementary insurance.

After being diagnosed, Renate looked for other Alphas to share her experience with and wanted to start a self-help group which was not easy. Thanks to the support of Frank Willersinn of Alpha 1 Global, a few Alphas met for the first time in October 2015, in Lausanne. They could relate to each other’s stories, which was the first exchange of experiences.

With this meeting, the foundation was laid for the association Alpha-1 Switzerland, which was founded in Berne, in February 2016, by over 20 people. It has been very helpful to build contacts with patient organisations in Austria, Germany and attending the Alpha-1 Global Advocacy Toolkit Workshop in Milan.   A website www.alpha-1.ch and an educational flyer were created, and meetings with key stakeholders were organized. In Switzerlan d, it is now widely known that AAT is a rare disease.  No one is alone!