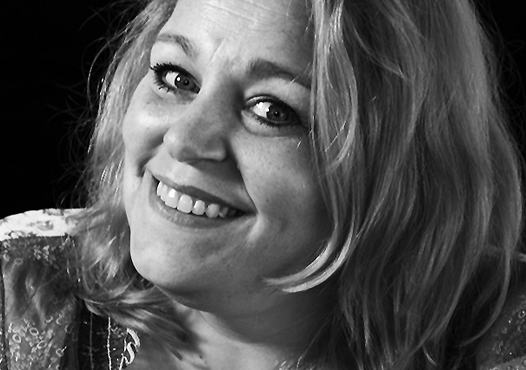 For Heleen Groen of Alpha-1 Netherlands 2016 was a remarkable year. Her health improved, she launched the Dutch Alpha-1 Foundation, established a Medical Advisory Board, and created a new website (www.alpha-1nederland.nl) that boasts 8,000+ visitors since last June.

At the young age of 6, Heleen Groen was diagnosed with Alpha-1 (ZZ). Because the internet was not available at the time, her family was not able to locate good information or connect with an online community support group to learn more about the disorder. As Heleen grew up, her annual physician check-ups showed her in good health, that is until early 2008, when she became very ill with chronic necrotizing panniculitis.

“It is a miracle that  I can tell my journey today because of how severely sick I had become; it almost cost me my  life. . . twice!”, Heleen recalls. As is the case with many Alphas, Heleen did not immediately receive the proper treatment. Part of the reason was because augmentation therapy was too expensive and not readily available. 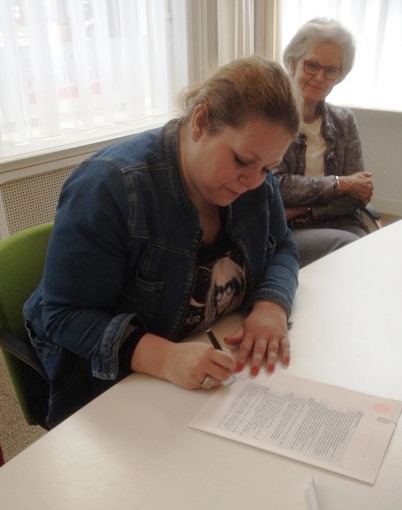 Receiving the proper access to care was a battle she endured throughout her 30’s. In 2011 she was approved, however, to receive augmentation therapy, but was required to travel to Germany once a week. It was during one of these treatments that Heleen realised she wanted to help other Alphas and their families.  This realisation resulted in her establishing a Dutch online support group in 2010. By 2015 this online community had grown to the point where Heleen needed to consider establishing a foundation in order to sustain its growth.

In April of 2016, Heleen was able to join a group of European Alpha-1 leaders gathered in Milan, Italy, for the Alpha-1 Global Advocacy Training. It was her first trip traveling alone in over 8 years!  She returned to her home country after three and a half years of residence in Germany, and Alpha-1 Netherlands was official formed. The organisation now provides Alphas and their families with valuable Dutch resources, a clearer understanding of access to care, and much needed  connection to other Dutch Alphas.

Alpha-1 Netherlands has created its own website and now has its own Medical Advisory Board. Heleen is working on bringing a (German) liver study to the Netherlands for which many Dutch Alphas have already signed up. Preparations for this are currently underway.

“I now have the energy again to renew friendships, but the best part of all is that I’m able to actively participate in the

wonderful Alpha-1 Community – nationally and globally. All have been a great source of encouragement and certainly a lifesaver to me when I was laid up in a hospital bed in Germany. Many will be friends for life.”