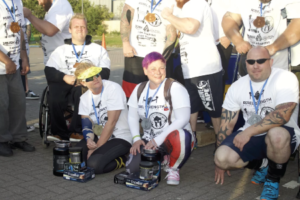 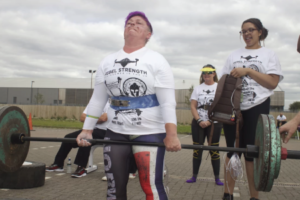 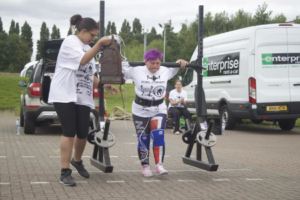 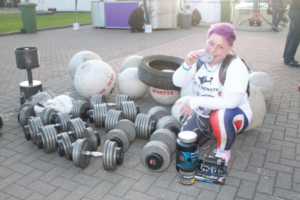 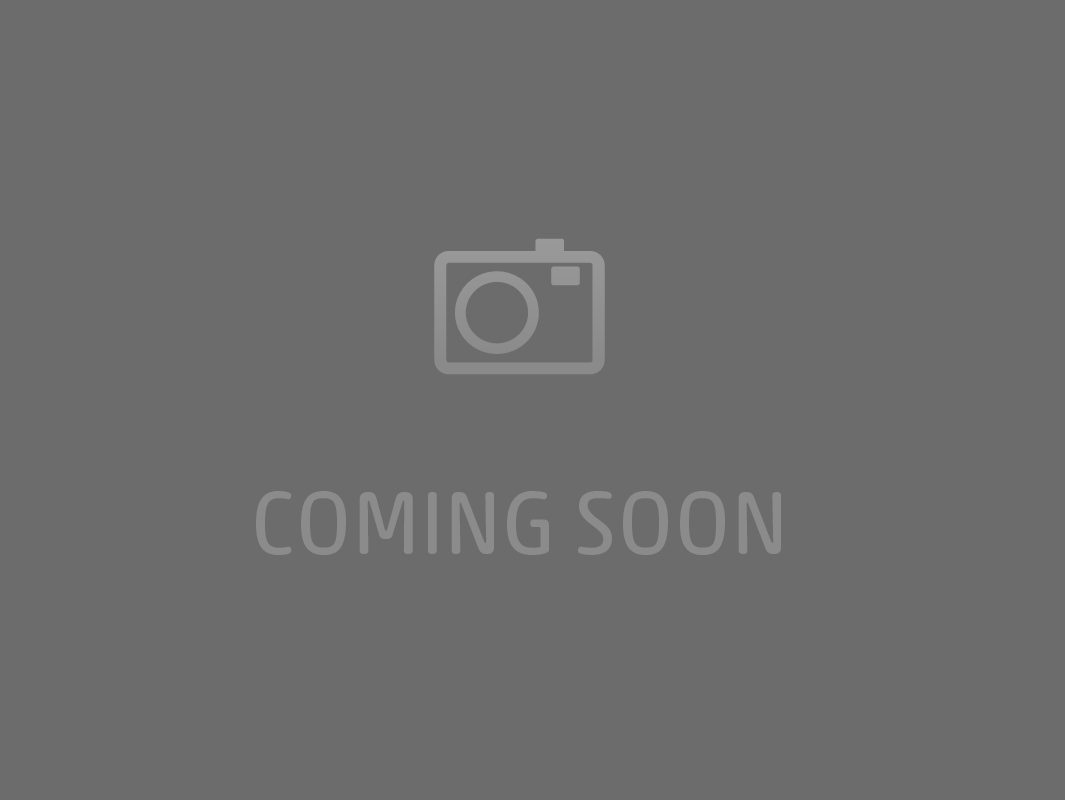 Look at Us; We are A-1 Kids – with Host, Mimi McPhedran

Look at Us; We are A-1 Kids – with Host, Mimi McPhedran