The interest of the international scientific community in the biology and functions of Alpha-1 Antitrypsin Deficiency is growing and new discoveries in this field are likely to accelerate the development of novel therapeutic interventions. The level of research activity is at an all-time high and holds much hope for the future for individuals diagnosed with Alpha-1 Antitrypsin Deficiency.

To a great extent, the success of this scientific endeavor is dependent on collaborations among investigators on a global level, the availability of research sponsorship by voluntary health organisations, government agencies, industry, and the ease of access for investigators to resources that facilitate their scientific work. Fortunately, many of these elements are already in place.

Click on the links below to find out how you can become involved. 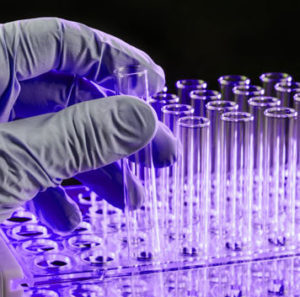 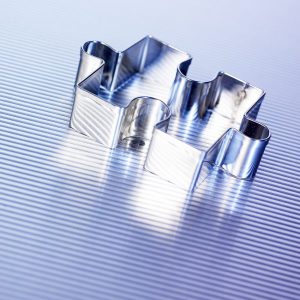 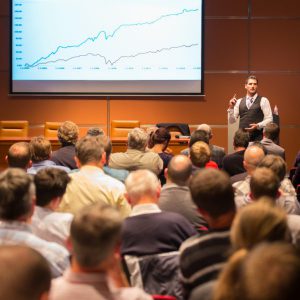 On May 28, 2015, the RAPID Trial results were published in The Lancet, one of the world’s oldest and most prestigious medical journals. Lead author Kenneth Chapman, MD, director of the Asthma and Airway Centre of the University Health Network in Toronto, Canada, called the trial “the most rigorous evidence to date that augmentation therapy slows the progression of emphysema in patients with Alpha-1 Antitrypsin Deficiency. The effect of A1-PI seen in this trial was both clinically and statistically significant, finally confirming its benefit in preventing the loss of lung tissue in patients with this potentially debilitating disease.”