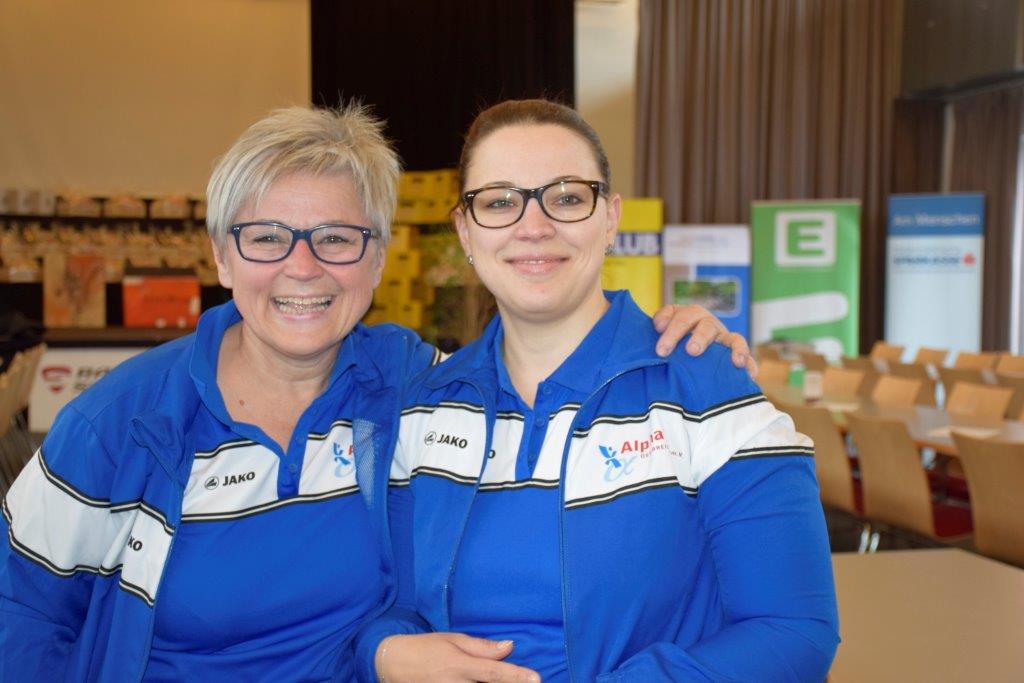 Alpha1-Austria was founded in 2004 by Walter Berger, his wife Christa and his brother Alois Berger; both brothers were Alpha-1 patients, type ZZ. All three founding members saw the need to organise an association because Alpha1 information was not readily available to the general public. Walter became the first official chairman of the board for Alpha1-Austria. Great strides were made during the first 10 years; Alpha-1 patients from all over Austria became members and received needed materials and support from the organisation. When Walter sadly died in 2012, his wife Christa stepped into the position of chairwoman and was supported by an excellent team of board members.   Christa retired from Alpha1-Austria and in June of 2016, Ella Geiblinger replaced her as board chair.

Although Ella is not an Alpha, she has been very closely affected by the disorder.  Her husband, Karl-Heinz, is a ZZ Alpha and successfully completed lung transplantation surgery a few years ago; he continues to be doing very well and is very active on Facebook. In addition to her leadership role with Alpha1-Austria, Ella maintains a full-time job. Carina König is the daughter of Ella and Karl-Heinz and has been diagnosed as an MZ Alpha; she is fully engaged in Alpha1-Austria as a board member, and is a great asset to the organisation in the areas of graphic design and marketing.  She also works closely with her mom as an interpreter during international meetings and together they are committed to help find a cure for Alpha-1.

Ever since Ella’s leadership, Alpha1-Austria has grown tremendously and right now there are over 200 members who are supported by the organisation and the national support groups. Additionally, Ella continues to travel to different Alpha-1 Global events in order to stay in touch with other Alpha-1 leaders. 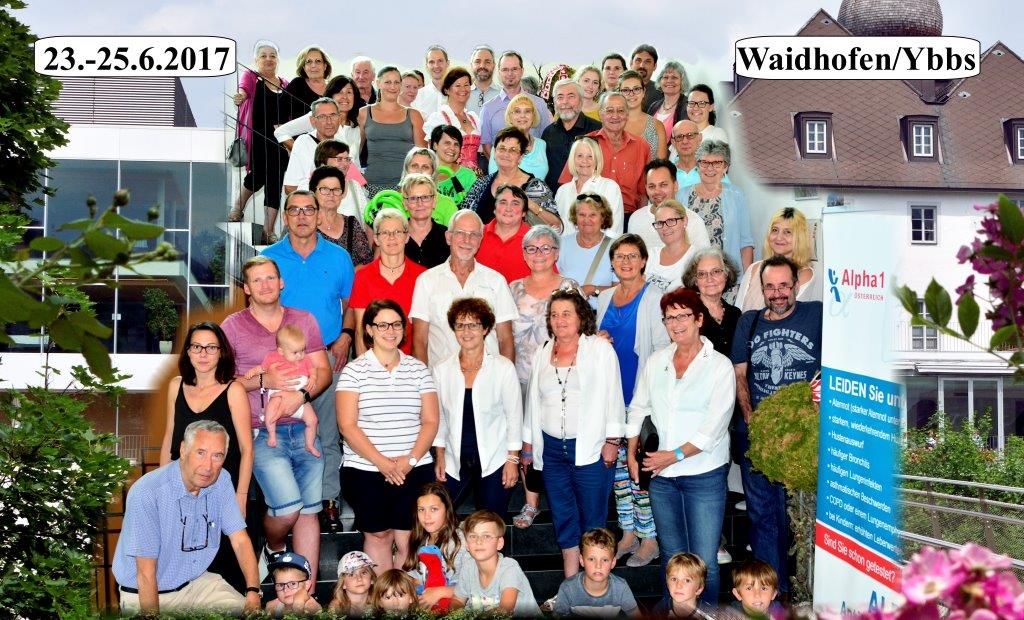 The Austrian Alpha-1 organization hosts many events throughout the year; two times a year they organise a physiological workshop for Alpha’s and their family members, but the most prominent event of the year is the annual national information day.  Additionally, every other year there is a kids’ and teens’ day that organisation presents.   And last but not least, Austria has several groups who do a great job providing support to their members and keep them informed on relevant Alpha1 related topics.

Alpha1-Austria is an excellent example of an Alpha-1 organisation that is committed to helping its members and neighboring countries, and being a key part of the Alpha-1 community around the world! For more information please visit the Alpha1-Austria website.