Cristina Barbiero, Alpha-1 Leader In Action: Carrying On A Legacy 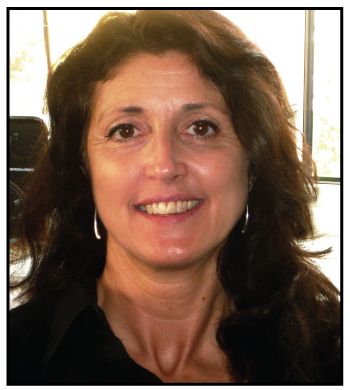 Cristina Barbiero from Rome, Italy, is our Alpha-1 Leader in Action for this issue. She is intimately familiar with Alpha-1 through its profound effects to her entire family. Cristina’s husband, Mario Ciuffini, died from Alpha-1 related complications in March of 2013. He was vice-president of the Italian Alpha-1 Association and left behind Cristina and their three children: Leonardo, Costanza and Pietro.

Alpha-1 antitrypsin deficiency ripped into their lives in 1994, right after the birth of their second child, Costanza. When Mario was diagnosed zNull, he was given no more than 10 years to live. After the shock, the little family struggled to get back to a normal life and began searching for alternative solutions. They were young. Mario was 39, Cristina just turned 31, and they had two small children; a 3-year-old and a six-month-old baby. They wanted to have many more children but life had abruptly broken their dream and realized they could not plan a future that went beyond the 10-year prognosis they were dealt. They realized they were facing years of disease, medicines, oxygen, pain, and discouragement. 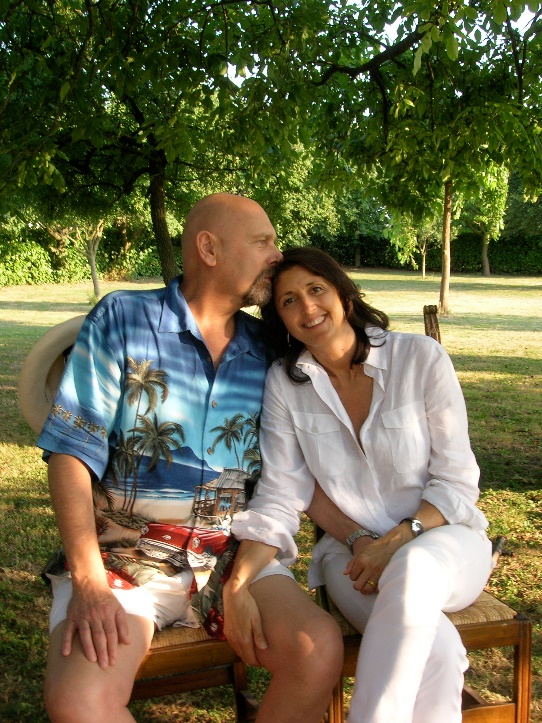 But Mario was a fighter and Cristina was his worthy companion. He actively searched for solutions, any solution; he visited specialists, performed online research, and contacted the most knowledgeable pulmonary experts in the world. Finally, in 1995 he was accepted and participated in a small study on augmentation therapy, supported by Bayer, with only 13 patients. At the time, Mario and Cristina firmly believed that augmentation therapy would be the solution to their drama, “freezing” Mario’s conditions to the moment he started infusions and allowing their lives to continue as originally planned. So, they decided to have a third child and Pietro was born; they call him the son of Prolastin.

All three children inherited the rare Null variant from Mario and are aware that the levels of alpha-1 antitrypsin in their blood are much lower than normal, requiring greater attention to avoid risk factors. That’s the reason why they stopped smoking two years ago, winning the respect of their peers. The two oldest children are now attending medical school and Leonardo will graduate this year. 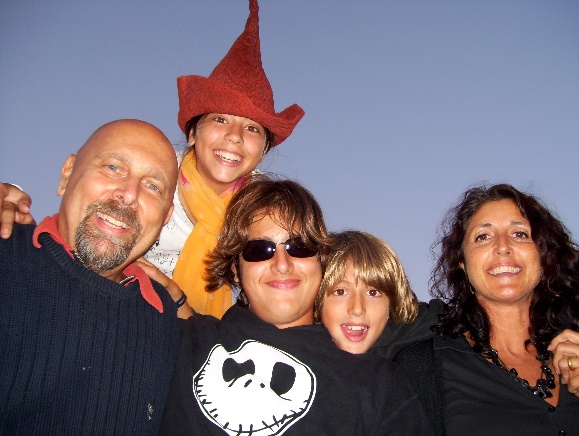 Being the wife and mother of four Alphas, Cristina was forced into the world of Alpha-1 deficiency and became involved with the Italian community as a volunteer. “After Mario’s death, I did not want to hear about Alpha-1 anymore,” she explained. “The day after his death I threw away all the medication, oxygen tanks, aerosol machines and all those devices that had made me feel l was living in a hospital and had ruined my life over the past 18 years. I could finally go back to normal living and my life could appear healthy again. But soon I realized that my children were Alphas and I knew that Mario’s legacy needed to be carried forward. I then decided to become more actively involved in the Italian and global Alpha-1 Community to do my part in searching for effective solutions to the pathology and helping those families whose lives, like mine, have been greatly affected by Alpha-1.”

Mario was convinced that early detection could save many people’s lives. If he had been diagnosed with Alpha-1 as a young man, Mario would have avoided smoking, breathing risky substances, and damaging his lungs in other ways, his life might have taken another course.

Cristina continues to be an active part of Alpha-1 Italy. She served as the Italian country representative during the recent Alpha-1 Patient Congress in Lisbon, and spoke during John W. Walsh’s Global Tribute.

Cristina shared her personal memories and experiences about our global leader, remembering the time John had decided to spend three entire days in Rome, during one of his travels to Congresses in Europe, just to stay with Mario and her. 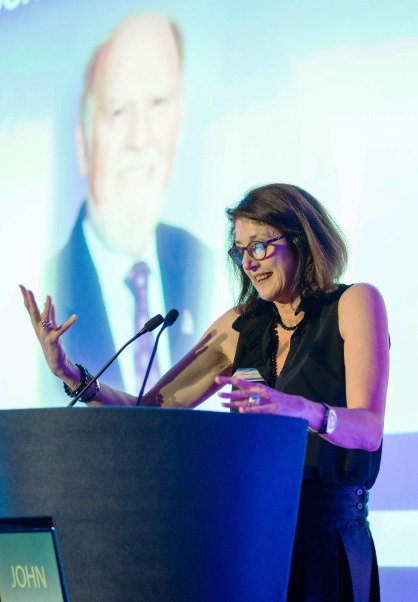 Mario and John met in 2007, during the Rome patient Congress and soon became good friends.  It was during this time that Mario and Cristina had started to collaborate actively with the Italian Alpha community. John was very close to Mario; they were two visionaries and commonly felt the urgency to find solutions to the treatment and cure of Alphas. John spent those three days with his Italian friends walking in Rome’s parks and sharing their lives, dreams and visions with each other. Truly like old friends, they discussed European policies, dreaming of global networks, and planning global campaigns that would raise public awareness and create an urgency in the medical world.

Currently a manager of a well-known, multinational, advertising agency, Cristina knows the power of social communication.  She is determined to use it to this end: increase public awareness of the disorder so it can be detected earlier to help many people and their families. She collaborates with the global Alpha community because she is convinced that a common effort in advocacy and research can maximize the results. The more the Alpha-1 community grows, the more the public opinion will change about the disorder, thereby fostering credibility and interest among the scientific world and creating pressure towards change in healthcare policies.

“This is my way to carry on Mario’s legacy,” she explains, “and to improve the lives of my kids and their future families. With Mario, we often dreamed he could live long enough to see cure for Alpha-1; this did not happen, but I’m sure that day is not far away. If each of us, as a community, can do just a little, it will bring us closer and closer to finally curing Alpha-1.”