PASADENA, Calif. — Arrowhead Research Corporation, a biopharmaceutical company that is developing targeted gene therapies, today announced that the European Medicines Agency (EMA) has granted Orphan Drug Designation to ARC-AAT, a treatment for Alpha-1 liver disease that is under development. The treatment was previously granted Orphan Drug Designation by the U.S. Food and Drug Administration (FDA).

Orphan Drug Designation from the EMA allows Arrowhead to benefit from a number of incentives – including reduced regulatory fees, protocol assistance and market exclusivity – to develop a medicine for the treatment of a rare disease that affects not more than five in 10,000 people in the European Union.

“ARC-AAT has the potential to provide patients and physicians with a much-needed treatment option for liver disease associated with Alpha-1 Antitrypsin Deficiency, a rare genetic disorder. We are pleased that the EMA has granted Orphan Drug Designation and we view this as an important regulatory milestone for the program,” said Bruce Given, MD, Arrowhead’s CEO.

Arrowhead’s ARC-AAT is being investigated for the treatment of liver disease associated with Alpha-1. The company is conducting a Phase 1 clinical study of ARC-AAT, with part A in healthy volunteers and part B in Alphas.

(This article was published and provided by the Alpha-1 Foundation) 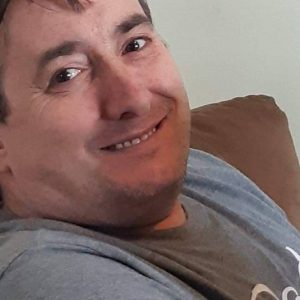