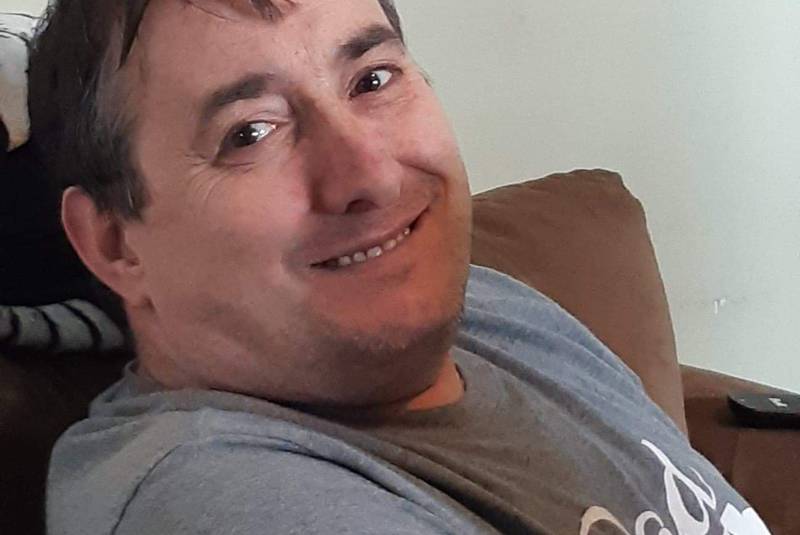 “Oh yes, I can’t do much really,” an out-of-breath Williams said a minute or two into the conversation after picking up the phone this week.

This was after Williams had climbed stairs, an activity that is an afterthought for most people in their late 40s.

But he has a rare medical condition known as alpha-1 antitrypsin (AAT) deficiency, a genetic disorder that can result in serious lung damage.

The Long Harbour resident has “pretty much lost everything” because of the disease, including his job in Alberta, and he was forced to file for bankruptcy.

“Usually, when I go down the stairs, I don’t come up the stairs until it’s time for bed because it takes the good out of me to go up and down.”

What hurts more than anything, Williams says, is his inability to do the everyday things most dads would do with their four-year-old sons, like teach them to skate or play ball.

“I’ll tell you what, not many people know it, but I spend a lot of time crying,” he said.

Williams’ AAT deficiency really started to catch up with him in his early 40s, but back then he didn’t know the cause of his longtime breathing problems. He was a smoker, and every doctor he saw blamed his issues on the habit or told him it was chronic obstructive pulmonary disease, or COPD, a recurring inflammatory lung disorder.

“Then, finally the doctor I saw when I came home from Alberta told me, ‘You’re too young. Even if you smoked a pack of cigarettes a day all your life, you’re too young to be this bad,’” Williams said.

There is no cure for AAT deficiency, but there is a treatment available whereby the deficient protein is regularly added to the patient’s bloodstream, slowing or stopping damage to the lungs. If diagnosed and treated early enough, the impact can be significantly minimized.

Replacement therapy is expensive, however, and is not normally covered under the Newfoundland and Labrador Prescription Drug Plan (NLPDP).

Williams said he had the good fortune that he was covered for the treatment through his wife’s medical plan with her employer, but that luck ran out when she recently lost those benefits.

“I’ve got three more weeks’ supply and then I don’t know where it’s coming from,” Williams said Wednesday.

Williams’ lung function was about 23 per cent when he started treatment and has remained near that level.

Without treatment, his lungs will begin to rapidly deteriorate again, meaning eventual certain death, unless he were to receive liver and double lung transplants.

“It’s not a great quality of life, but at least it’s a life,” he said of his health condition.

“The government is just trying to brush him under the rug because of dollar signs,” Newell told The Telegram over the phone Wednesday as she received her treatment.

It took Diano and Newell nearly two years to get the provincial government to relent from and grant Newell access to full coverage under the NLPDP.

With three young sons, Newell, now 35, was facing imminent death and preparing for the end.

“I was doing out birthday cards for my kids because I wasn’t going to be there,” she said.

Newell said those days were dark and wore her down mentally.

“How do you explain to your kids that Mom’s not going to be there because there’s a medicine out there that can make her be there, but the government doesn’t think she’s worth the money,” Newell said.

Newell’s lung function was about 30 per cent when she started replacement therapy. By that time, she was sick all the time and on heavy doses of steroids.

“I didn’t have any veins left because they had to give me (intravenous) antibiotics constantly, because my lungs would just keep filling up and I’d get pneumonia. I’d have that three or four times a year,” she said.

“I was at the point where I couldn’t even get dressed without getting winded. I never had enough energy to be a mom.”

Newell said treatment has given her a better quality of life and will allow her a chance to see her kids grow up, but someday she will also need a double lung transplant or face death again.

Diano says Prolastin-C, a blood product and the only treatment currently available in Canada, should be included on Canadian Blood Services’ product formulary.

That would mean anyone in Canada — outside of Quebec, which has its own blood management system — who required the medicine would receive it, regardless of whether or not they have private insurance, she said.

That is not the case, however.

Diano said she contacted the NLPDP this week on Williams’ behalf about coverage, but was told no.

The situation brought to mind another AAT deficiency patient in the province who Diano said ultimately received coverage under the prescription drug plan after a lengthy struggle with the NLPDP.

Diano said one day she received a call from an embattled politician seeking re-election and inquiring about the matter. Shortly after, a call came from the NLPDP informing her the patient would be covered as a result of “ministerial approval.”

Diano said she welcomed the news, but still wonders how the system could work in such a manner whereby it seems there are different standards for patients.

The Telegram contacted the Department of Health and Community Services for an interview or statement regarding ministerial exemptions under the NLPDP.

An official responded that, as the minister is the primary spokesperson for the department, neither was possible at the present time given the ongoing provincial election, and suggested following up once the vote concludes.

“It seems to be it’s who you know and then you get access, which is scary,” Diano said of coverage approval for AAT deficiency in the province.

“If that is happening for Alpha-1 (patients), I can’t help but assume that’s happening with other diseases.” 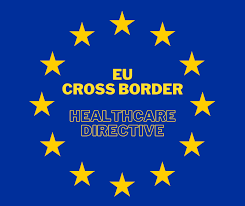 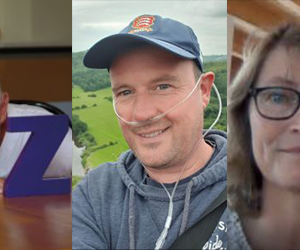