(Reuters) – Arrowhead Pharmaceuticals Inc (ARWR.O) said on Thursday Johnson & Johnson (JNJ.N) would develop and market its gene-silencing Hepatitis B treatment and buy a minor stake in a deal that could be potentially worth more than $3.7 billion, sending its shares surging 20 percent.

Under the deal, J&J’s Janssen Pharmaceuticals unit will obtain a worldwide license for Arrowhead’s ARO-HBV drug and an option to collaborate on up to three new RNA interference (RNAi) drugs, which use gene-silencing technology.

J&J’s investment comes a month after Arrowhead released data from an early trial testing ARO-HBV, dubbed “revolutionary” by analysts who also said the company was positioned to develop a functional cure for Hepatitis B.

It also follows the first U.S. approval for an RNAi drug – Alnylam Pharmaceuticals’ (ALNY.O) Onpattro – in August that affirmed the gene-silencing class of drugs as a new frontier in the field of medicine.

J&J will make a $75 million equity investment in Arrowhead at $23 per share, a premium of about 24 percent to the stock’s Wednesday close. Arrowhead will also get $175 million upfront, the company said in a statement.

B.Riley FBR analyst Madhu Kumar compared the deal to the one French drugmaker Sanofi inked with Alnylam in 2014 here, adding likewise for Arrowhead the agreement is “a demonstration of Big Pharma validation of their technology”.

Arrowhead said proceeds would be used to fund other treatments under development. The company is currently testing drugs for metabolic disorders, lung disease and cancer.

“I view (the deal) as a pivot to transitioning from a small biotech company to a large pharmaceutical company,” Chief Executive Officer Christopher Anzalone told Reuters.

Hepatitis B, which affects an estimated 257 million people, is a life-threatening viral infection that attacks the liver and patients risk death from cirrhosis and liver cancer.

Arrowhead’s shares pared some gains and were up about 8 percent at $20.02 in premarket trading. The company’s market value has jumped five-fold since the start of the year.

Reporting by Tamara Mathias in Bengaluru; Editing by Anil D’Silva and Sriraj Kalluvila 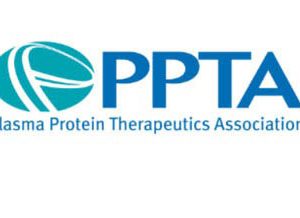 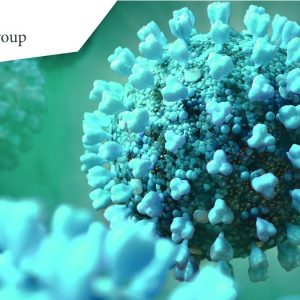